It was December 1984, that Lemmy Kilmister and Motörhead appeared on the front-cover of METAL HAMMER Germany for the first time. Exactly 34 years later, we draw a perfect circle by supplementing a world-exclusive 7”-vinyl-single with previously unreleased live-recordings alongside with a detailed in-depth-feature about the now and then of Motörhead’s career.

The release of the two live-tracks marks the beginning of the 40th anniversary of the correspondent full-length releases OVERKILL and BOMBER. We are proud and happy kick this anniversary off by releasing this collector’s item with two iconic live-pieces!

Click here to order now and get your copy of the black Motorhead 7”-vinyl-single! 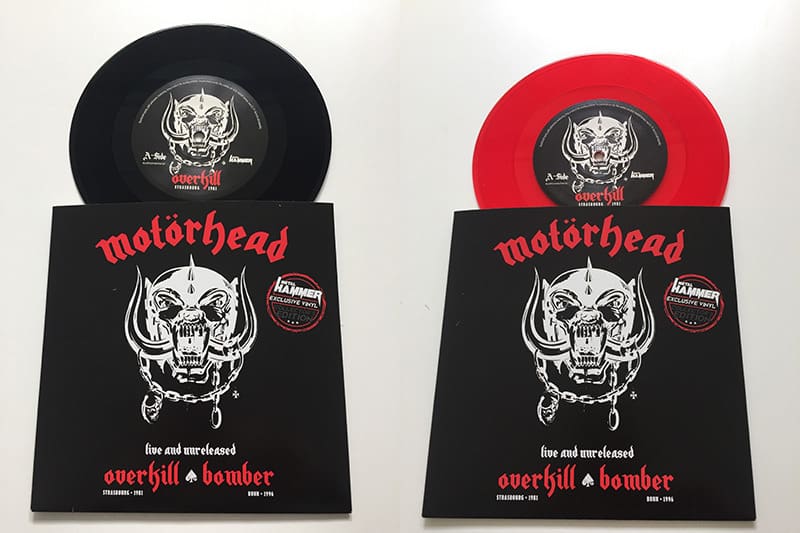