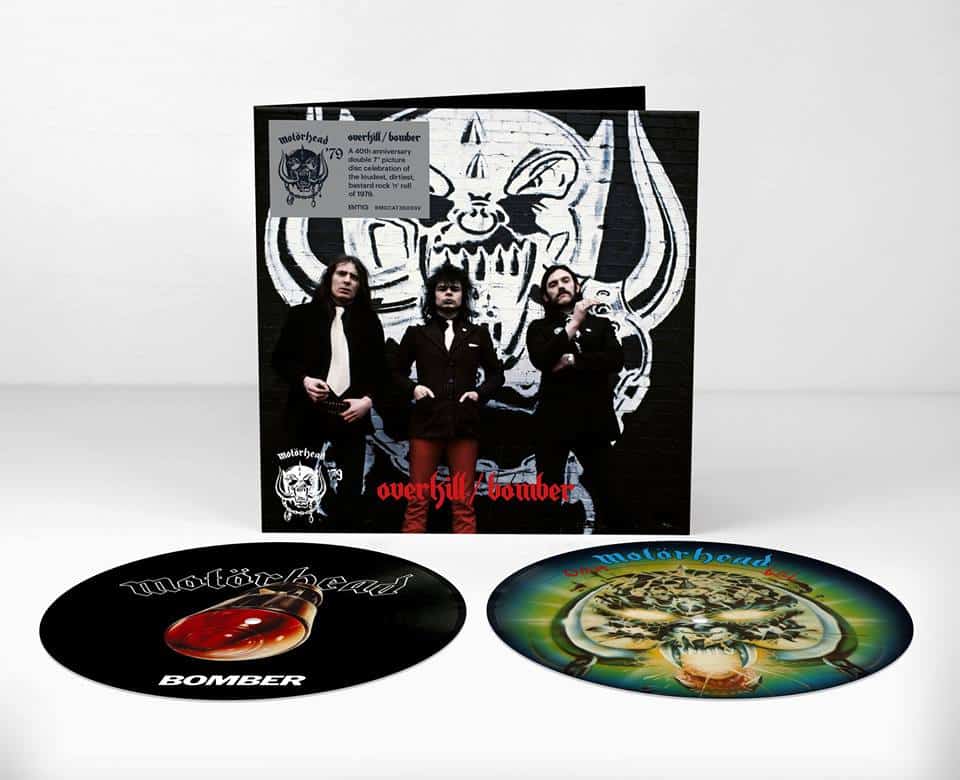 We are pleased to announce the release of ‘Overkill / Bomber’ on double picture disc 7” vinyl, which will be released via BMG for Record Store Day, April 13th, featuring a new 2019 remaster of the original ‘Overkill’ single edit.

A 40th anniversary celebration of the loudest, dirtiest, bastard rock ‘n’ roll of 1979 – the year Motörhead released the seminal Overkill and Bomber albums – the featured single edit was previously only available as the A side of the original 1979, 7″ single, ‘Overkill’. It will be released digitally for the first time ever on 8th March, to coincide with its original release date.

This lavish double picture disc is housed in a gatefold sleeve, which features iconic photos of the band, shot by Paul Slattery on the 8th February 1979 in front of a huge Motörhead Snaggletooth mural on the Harrow Road in Paddington, London.

To get a taste of Ian “Lemmy” Kilmister, “Fast” Eddie Clarke and Phil “Philthy Animal” Taylor in full flight in 1979, you can watch classic archive footage of the band performing both singles on Top Of The Pops from that year.

2019 marks the 40th anniversary of both the Overkill and Bomber albums, with this special release including both the lead singles from those albums. The celebrations will continue too, with more exciting, louder and heavier announcements to come later this year. Be sure to follow on Facebook and Instagram for news and updates all year long! 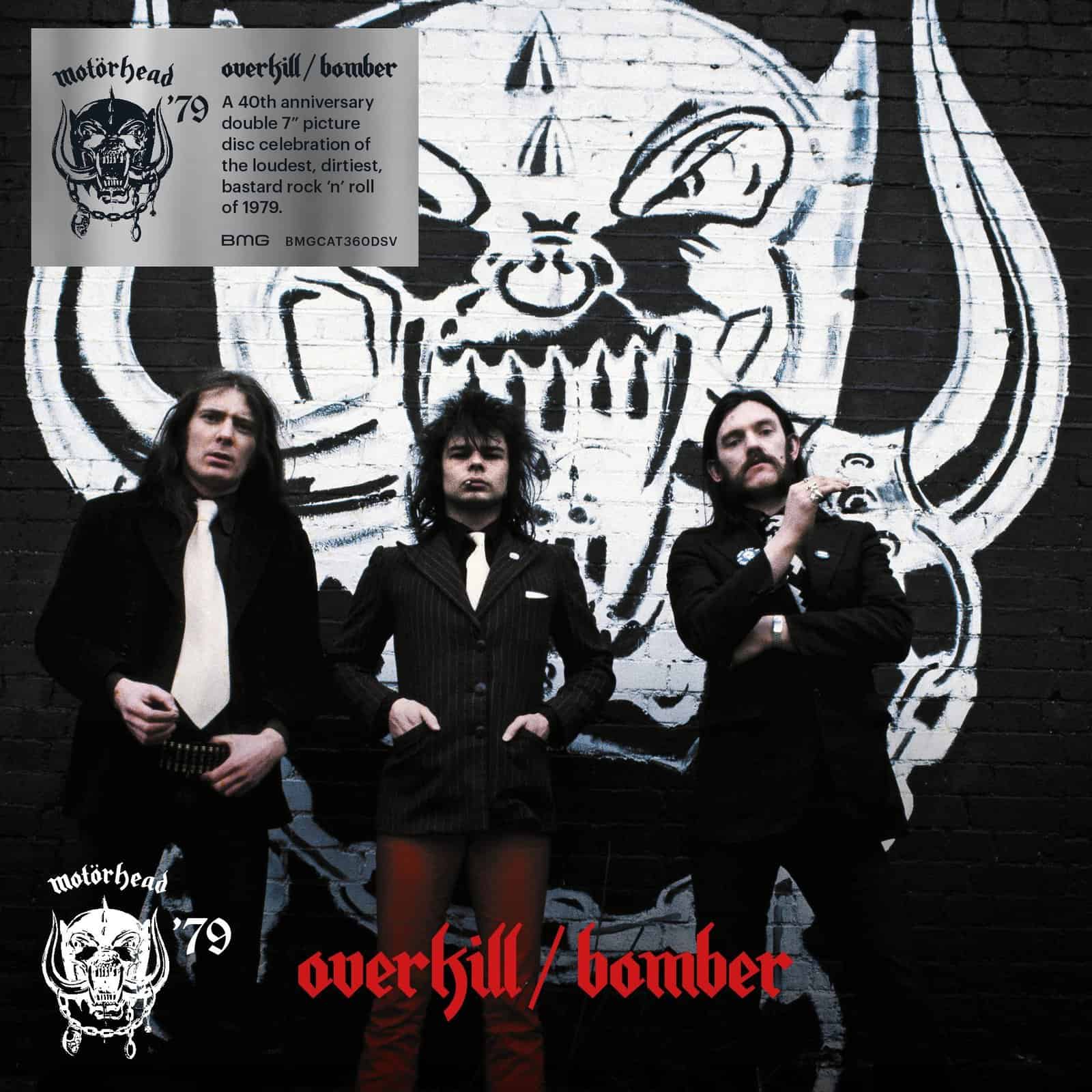