The footage itself is a single audience cam, & begins on what appears to be the 2nd row, between Lem & Robbo – however, the audience are a particularly lively one, resulting in only ‘Iron Fist’ being shot from this position before the taper decides to head to the balcony centre to continue filming. The rest of the footage from this point is really good – it’s handheld so there is some shake, it does appear to be a low to mid-gen and also has a timecode (top right corner), but this is virtually priceless footage as far as we’re concerned, as it has a good clear view of the stage from the balcony, runs for around 35 minutes & offers a much clearer picture than the only other known bootleg video of Another Perfect Lineup from Cardiff ’83.

The show is a good one with the band & audience feeding off each other, both clearly enjoying themselves. The audience take to Robbo (who is using a Firebird for a change before switching to a Les Paul), which means a tightly played set without interruptions, the only shame being that the setlist is missing four songs between ‘Iron Fist’ & ‘Go To Hell’, as well as the encores. There’s also a cut after ‘America’, indicating that ‘…The Road Crew’ is also missing.

Remember – We are Motorhead and we played Rock & fucking Roll – Don’t forget us! 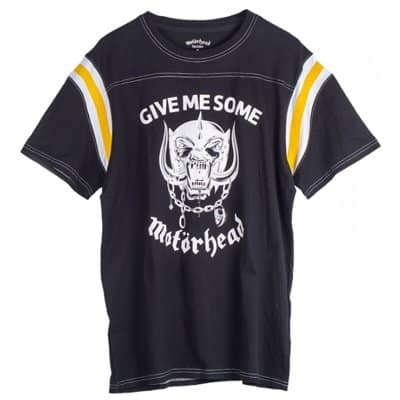 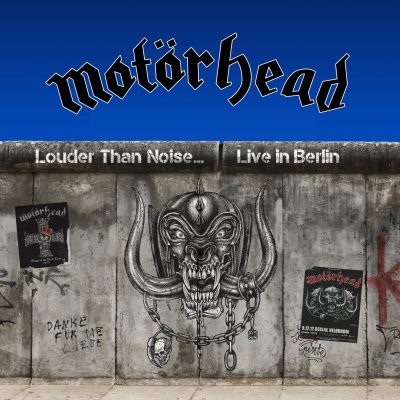