With the new single from Aussie rockers Airbourne being an anthemic tribute to Lemmy, a man the band looked up to and loved, both as a friend who featured in their debut video and as a genuine legend of the rock ‘n’ roll world, it was clear that the accompanying promo clip had to be something special.

That the boat had to be pushed out.

Or, in this case, the ‘bomber’ flown!

Airbourne salute the Motorhead camp for their tremendous and continued help in making the ‘It’s All For Rock N’ Roll’ video a true event for fans around the world – the ‘bomber’ (one of rock’s most celebrated stage props) and the archive footage adding genuine emotional weight to both the promo clip and the song itself.

Say Airbourne front-man Joel O’Keeffe: “When Motorhead played, it didn’t matter what was happening in the world at that point – Motorhead was onstage, that was it. Everything was dialed in and the crowd were there and lovin’ it – all for rock ‘n’ roll! 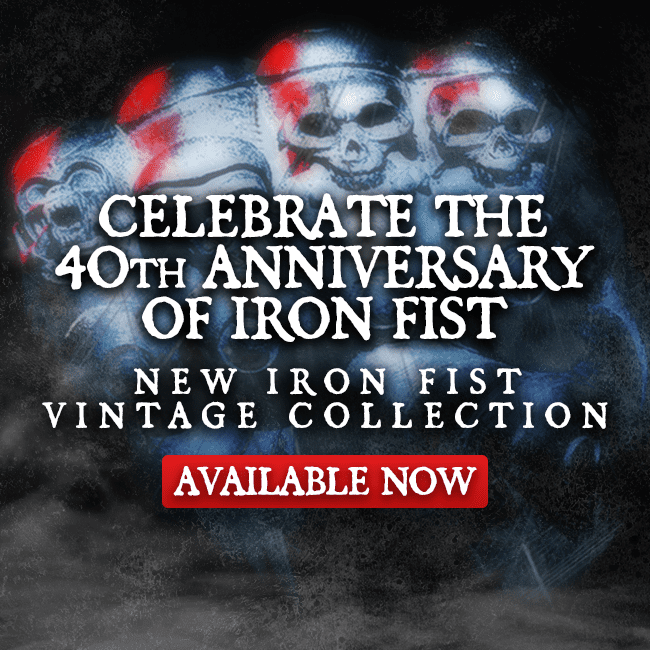