Each year, in response to a certain British awards ceremony frequently overlooking our beloved genre of rock, host Wyatt asks Planet Rock listeners to cast their votes in a number of categories, with the winners picking up a coveted Rocks award!

Album can be purchased by clicking HERE. 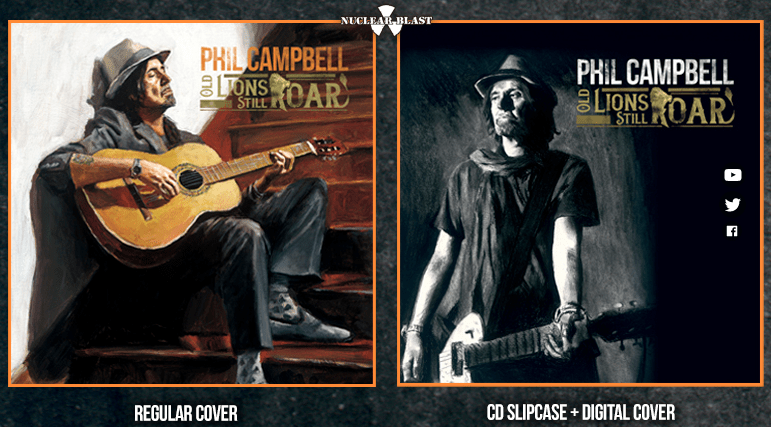 The Rocks 2020 is the seventh annual celebration of all of the greatest rock albums, singles, and bands from the UK and beyond.

Cast your vote for Phil Campbell on The Rock 2020 form at this LINK. Last year hundreds of thousands of votes were cast from fans all over the world, so it’s truly a global celebration of rock!

Listen to Planet Rock on Friday February 21st 10am – 2pm, to hear Wyatt announce the winners!